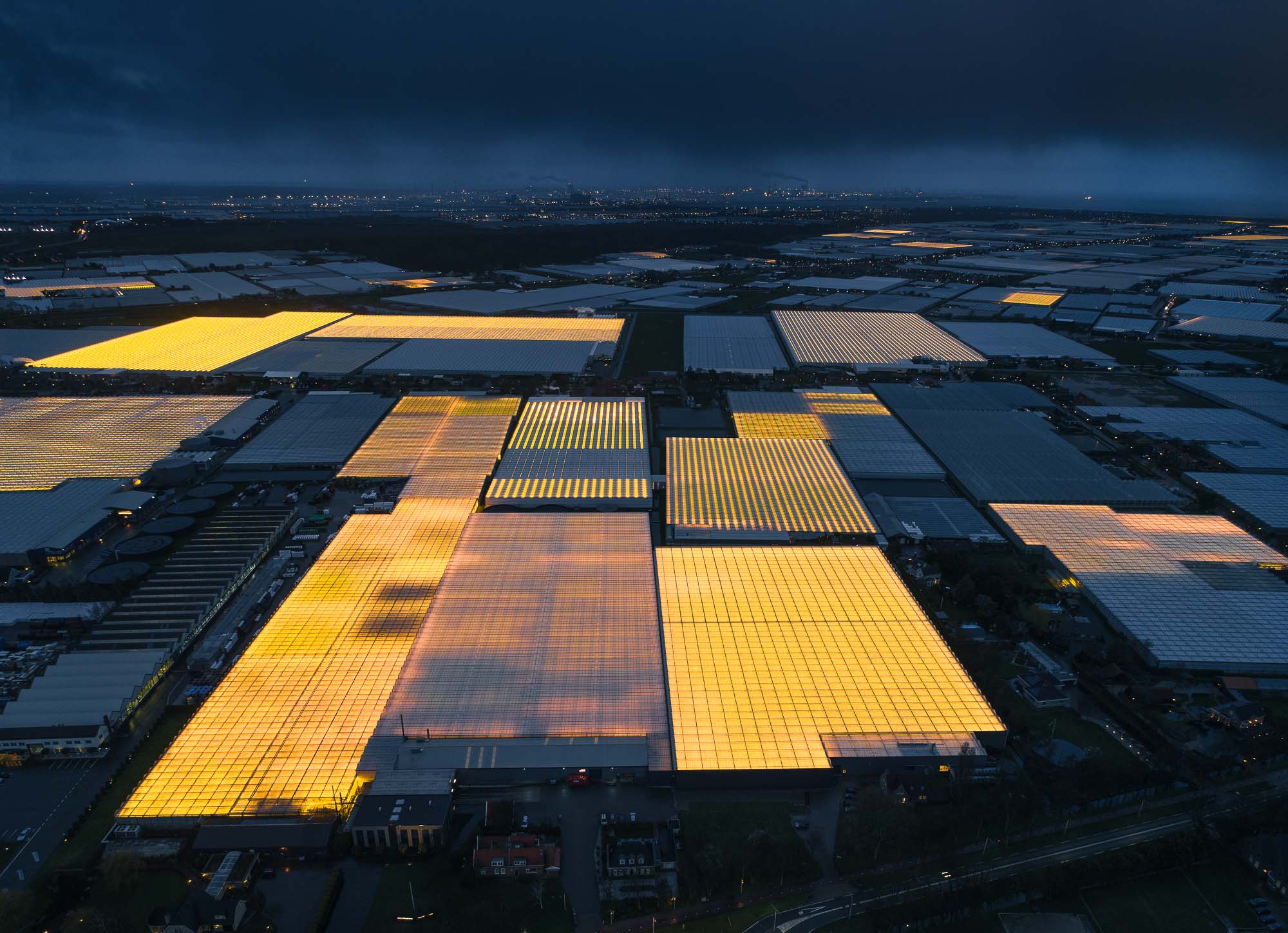 The Dutch have created the most advanced area in the world for controlled environment agriculture and have become world leaders in agricultural innovation. However, there are also consequences this growing method brings with it, like light pollution or growing crops out of season and ship them around the world, so people can eat strawberries year-round. Ordinances have been developed in which up to 98% of the electric lighting must be contained within a greenhouse facility by using blackout screens and curtains along the sides and roofs.

According to the United Nations, the world’s population will grow from today’s 7.5 billion people to 10 billion in 2050. And as natural resources like farmland and water become scarce, feeding the world will become an even greater challenge. Researchers in the Netherlands are experimenting with one way to feed more people with using less land, by growing crops indoors. At inside temperatures above 20 degrees, constant humidity of around 80 percent and the use of LED lighting to permit precisely cultivation, in order to produce year-round. The indoor gardens provide growing conditions for plants like tomatoes, peppers or strawberries around the clock and in every kind of weather, which doubles the average yield of an outdoor farm. The Netherlands is the globe’s number two exporter of food as measured by value, second only to the United States, which has 270 times its landmass. 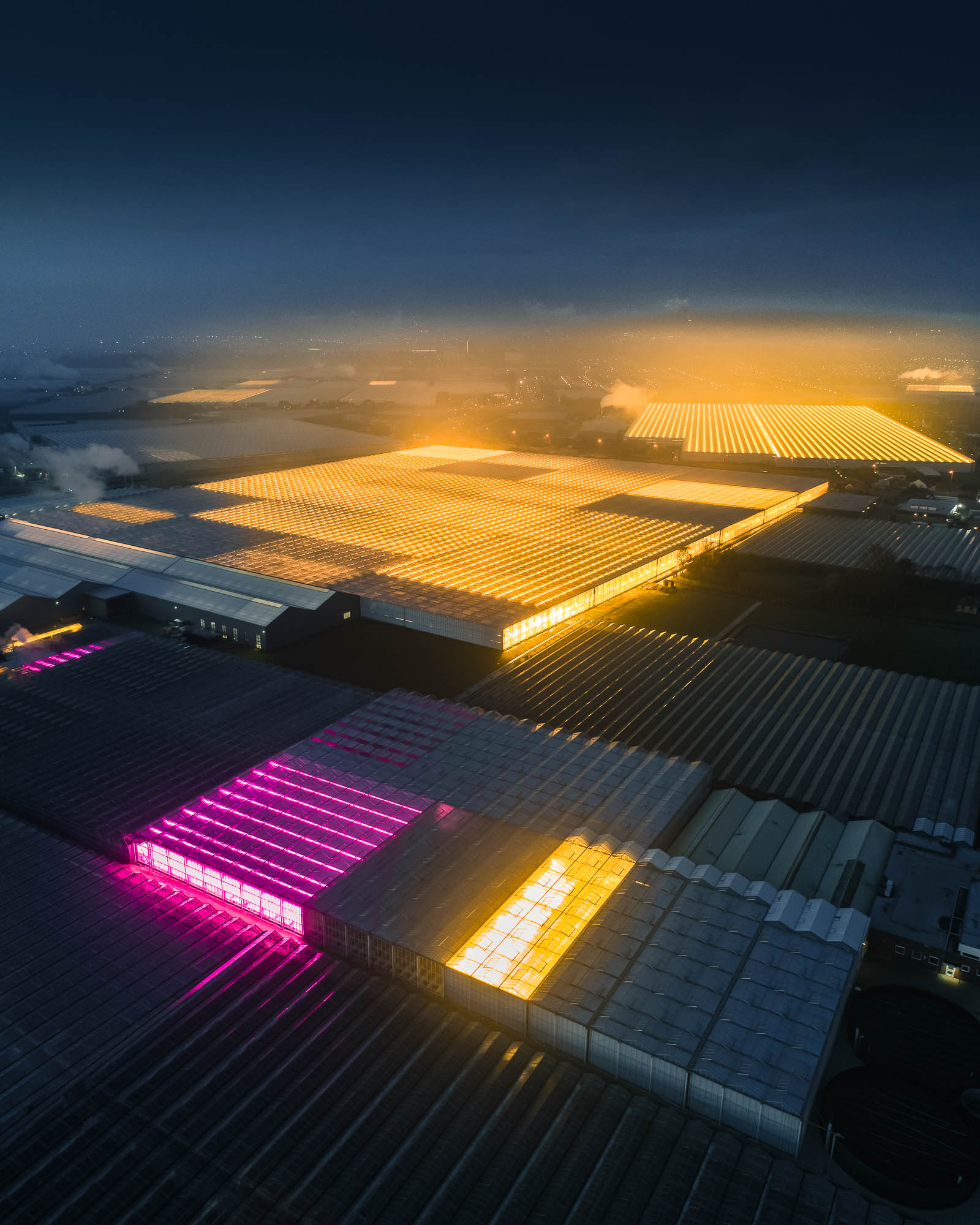 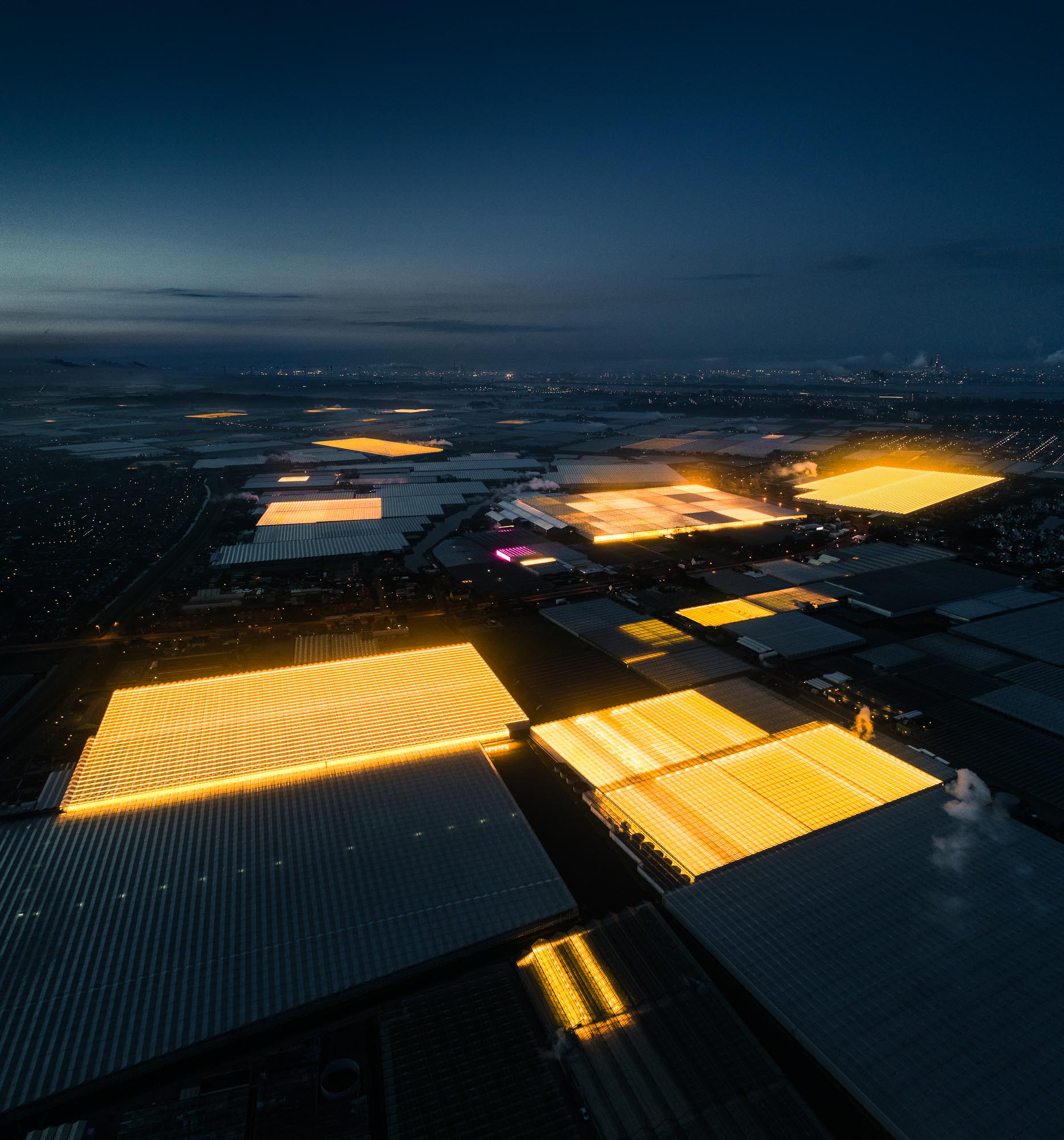 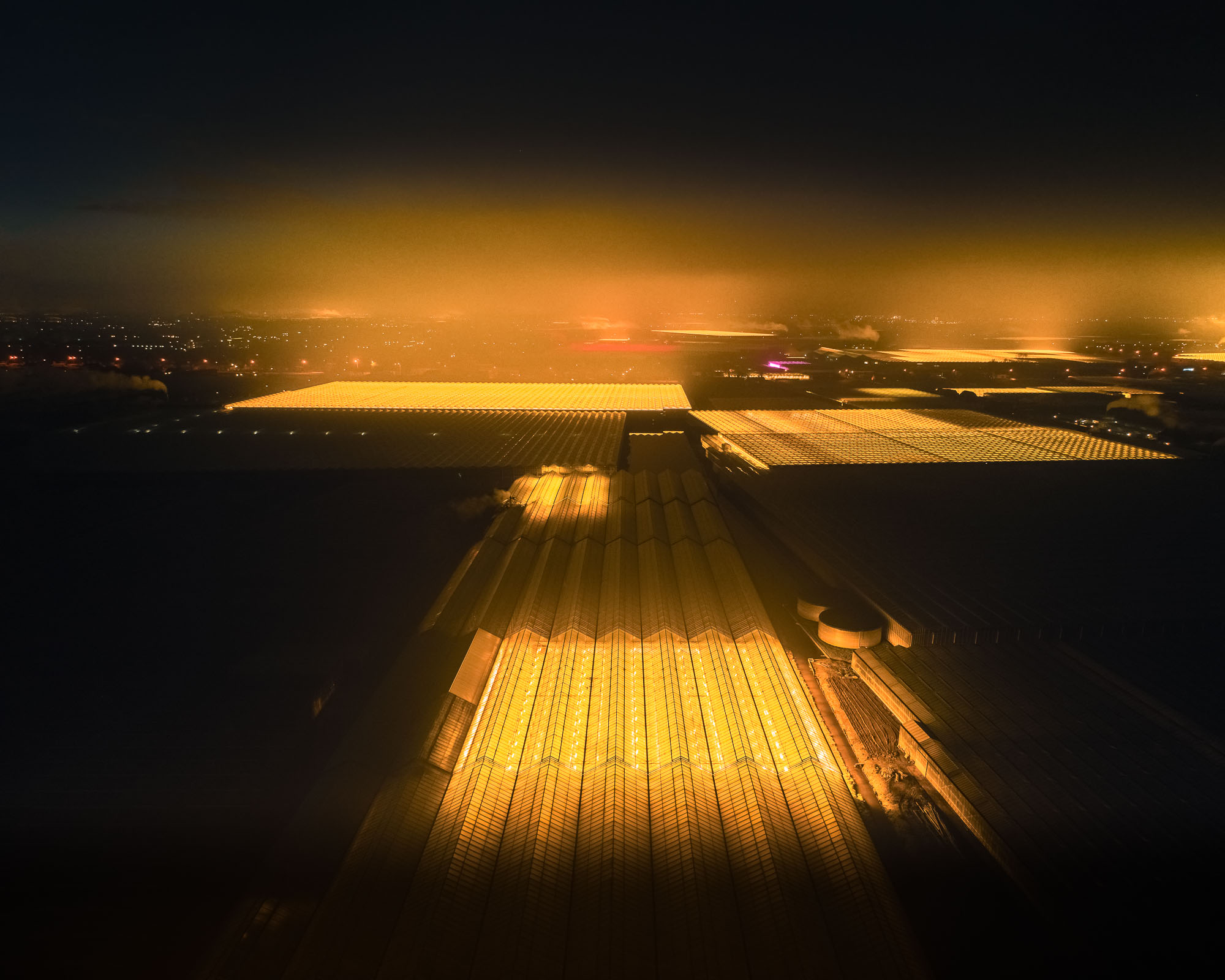 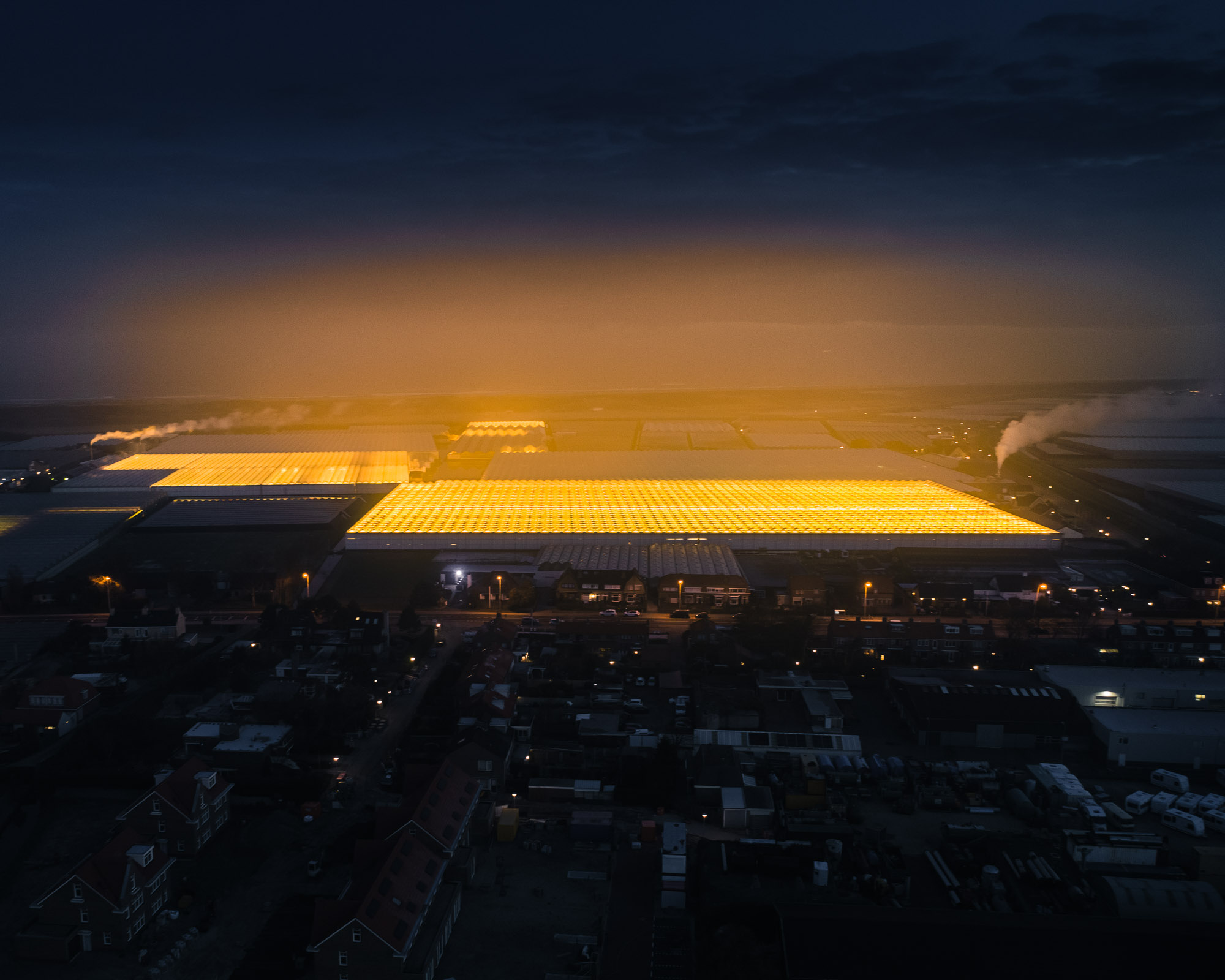 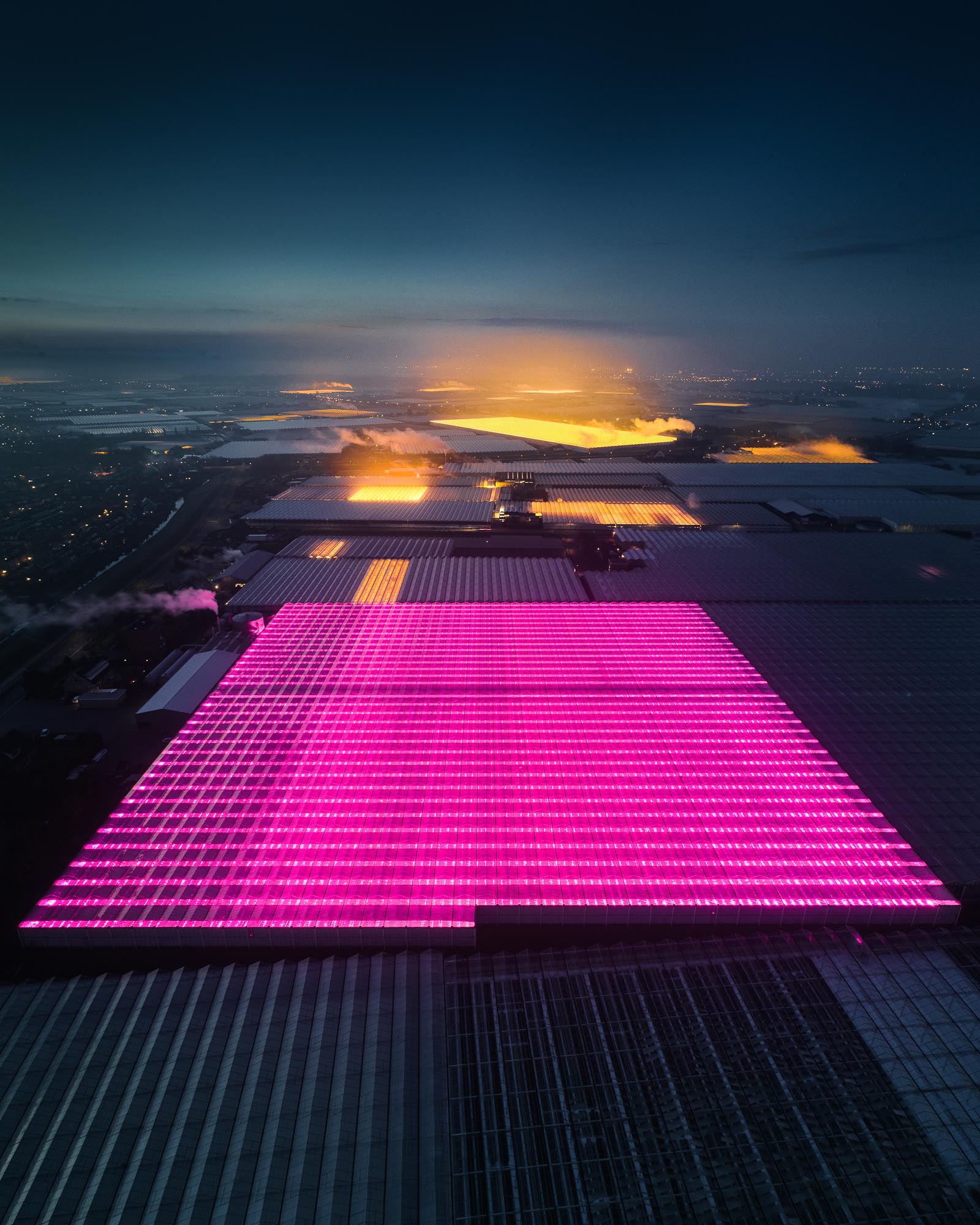 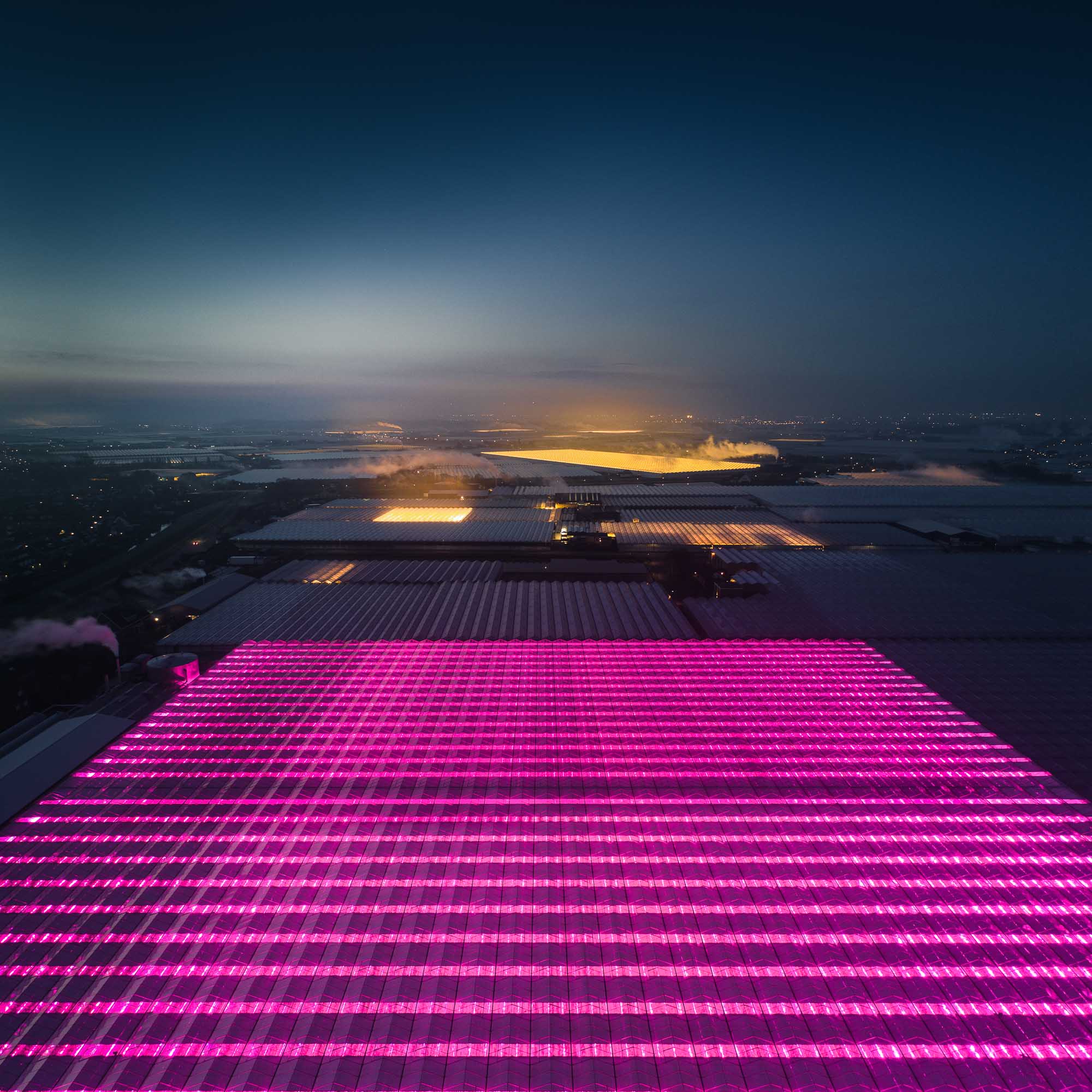 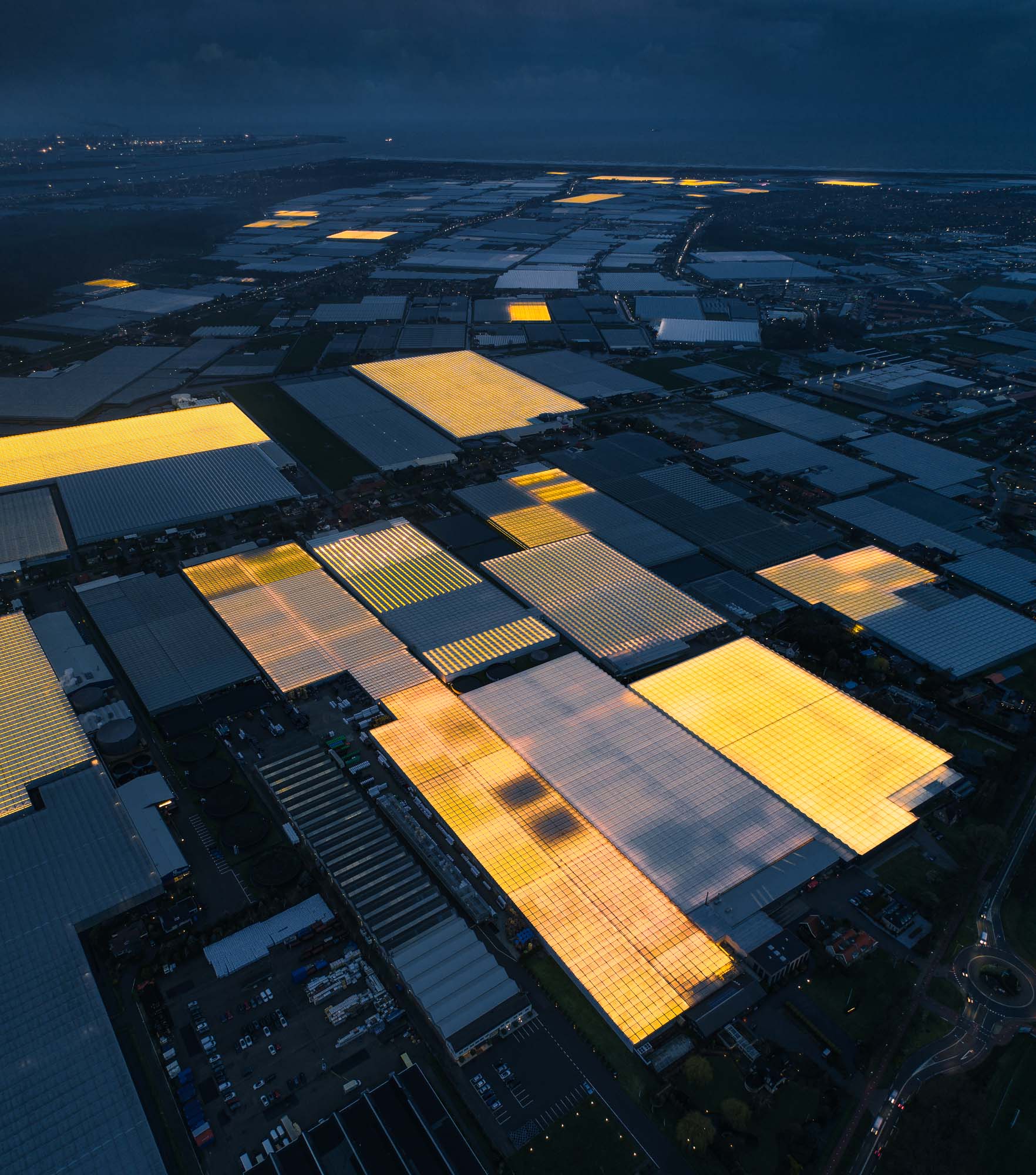 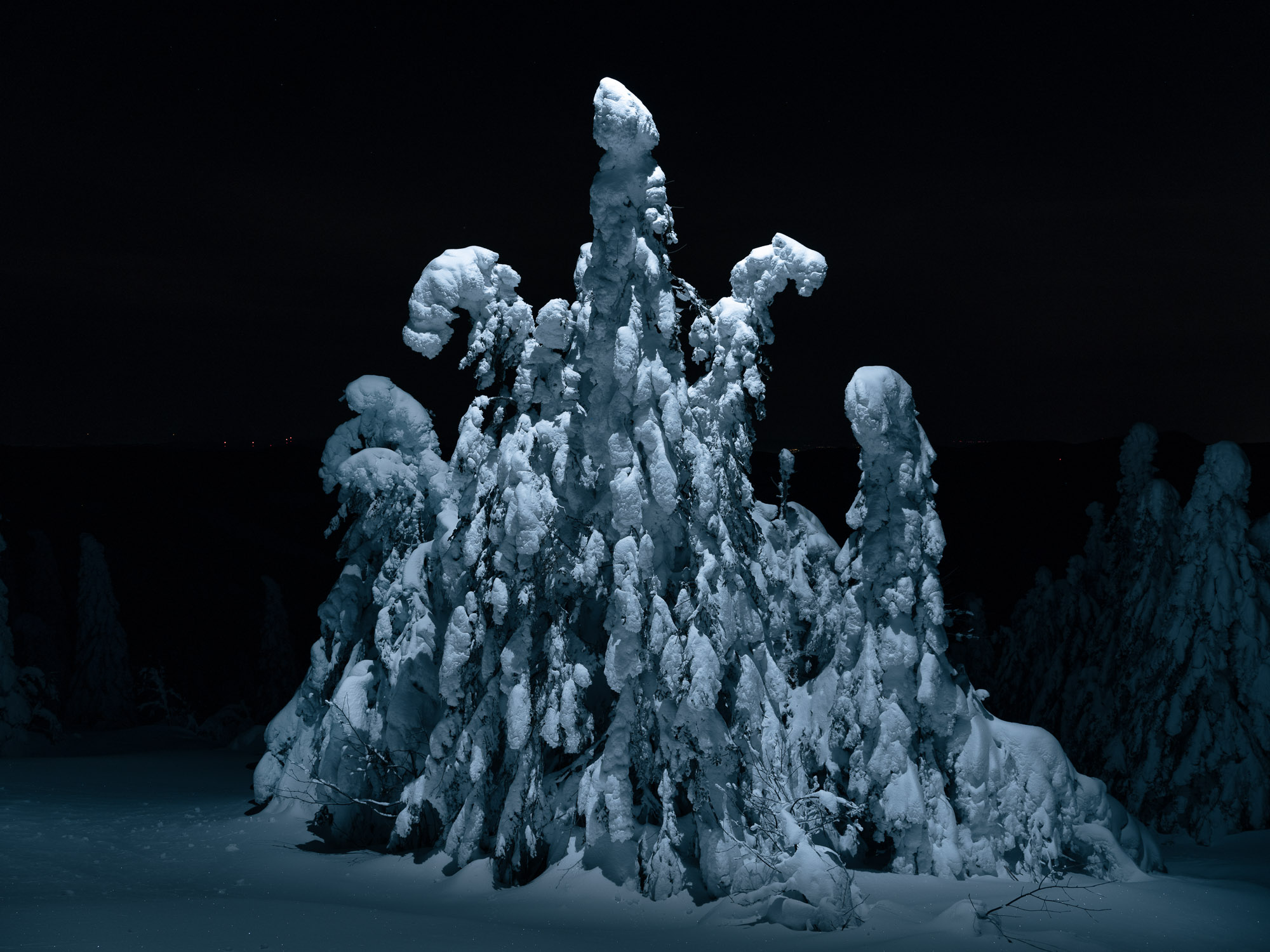 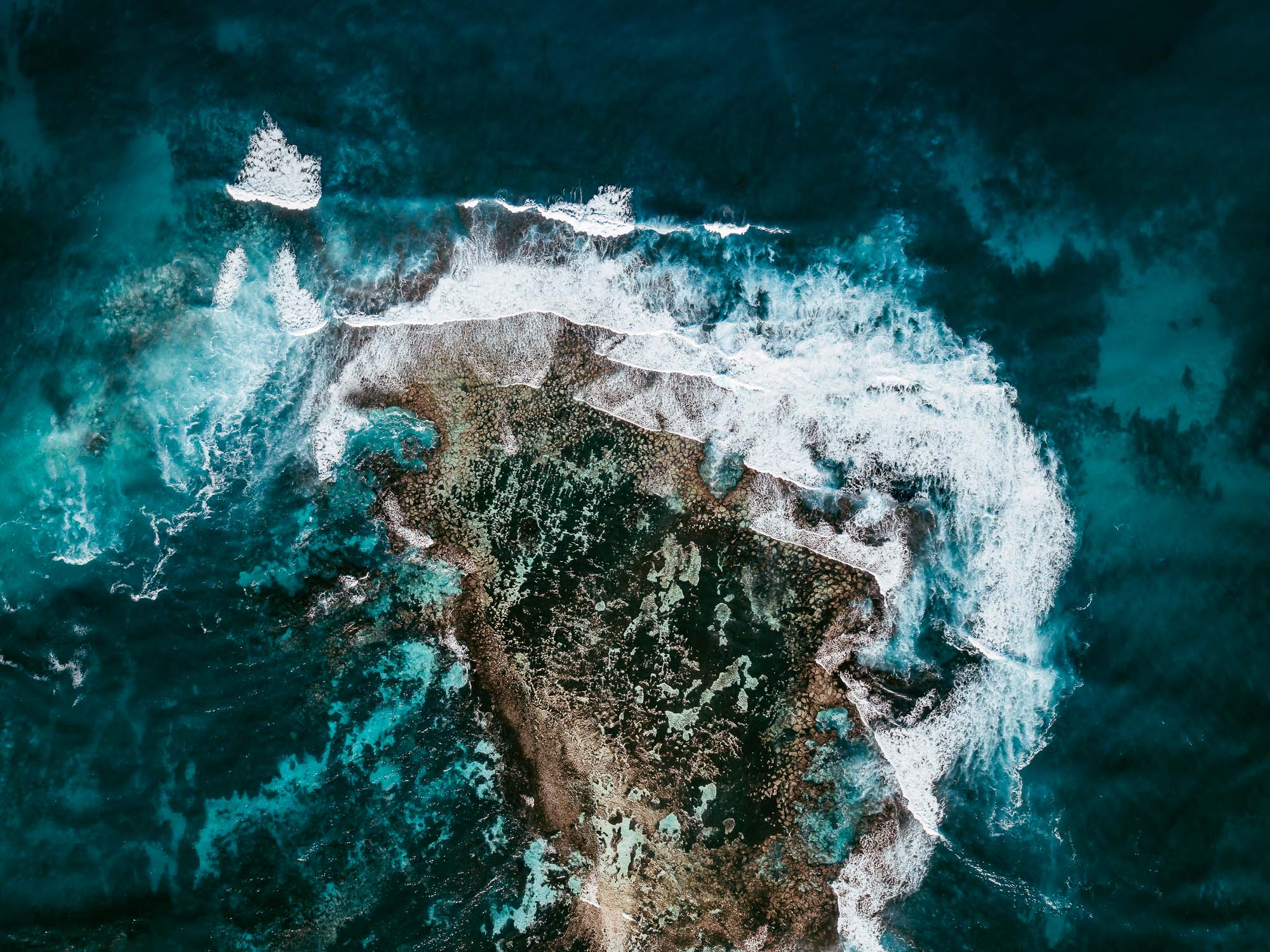